Did you know that your version of Internet Explorer is out of date?
To get the best possible experience using our website we recommend downloading one of the browsers below.

Vasculyse 2G technology uses the principle of Thermocoagulation that introduces a mild current to induce coagulation while removing unwanted skin irregularities. The low current passes through a disposable and sterile stylus tip that is applied directly to the target area, not piercing the skin.

This Health Canada approved procedure does not leave any scars or marks on the sur- face of the skin, is suitable for all skin types, all ethnicities and for both females and males. Final results are usually achieved within 3 to 21 days 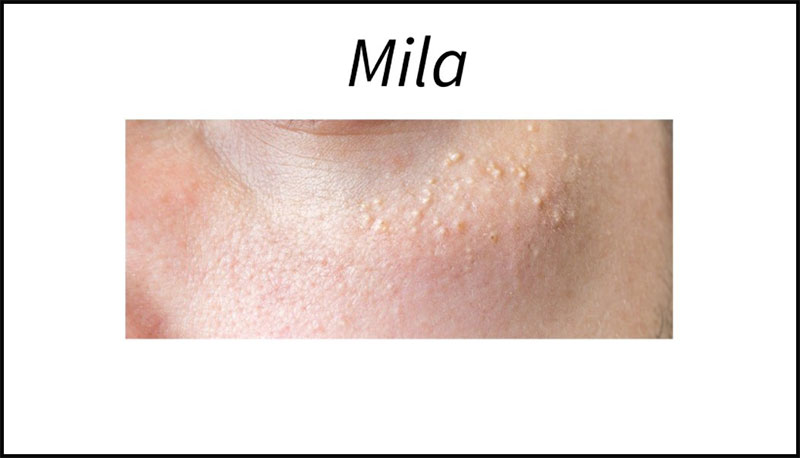 Milia
Milia are small white bumps that appear on the skin. They're usually grouped together on the nose, cheeks, and chin, though they may appear elsewhere. They develop when skin flakes become trapped under the surface of the skin. 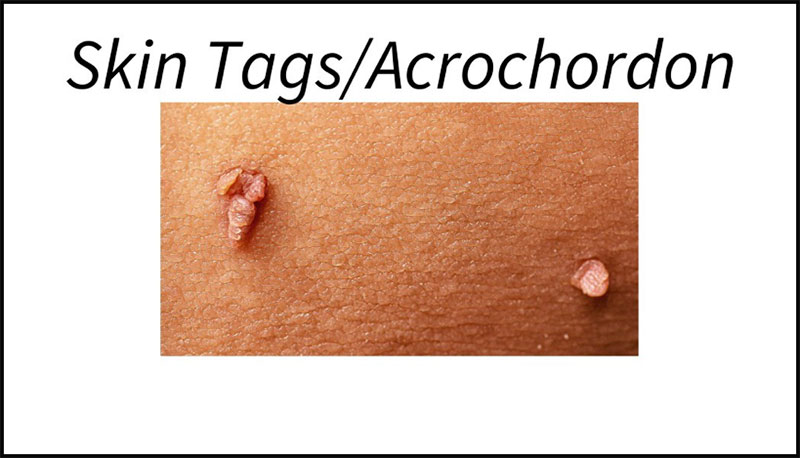 SKIN TAGS (Acrochordon)
Skin tags are small, benign (noncancerous) flesh-colored skin growths. They often look like a cluster of skin tissue extending out from a tiny stem and can occur anywhere on the body. They most often occur in areas where there is skin folding, such as the neck and armpits.

TELANGIECTASIA has several types of skin irregularities that form just under the skin surface. 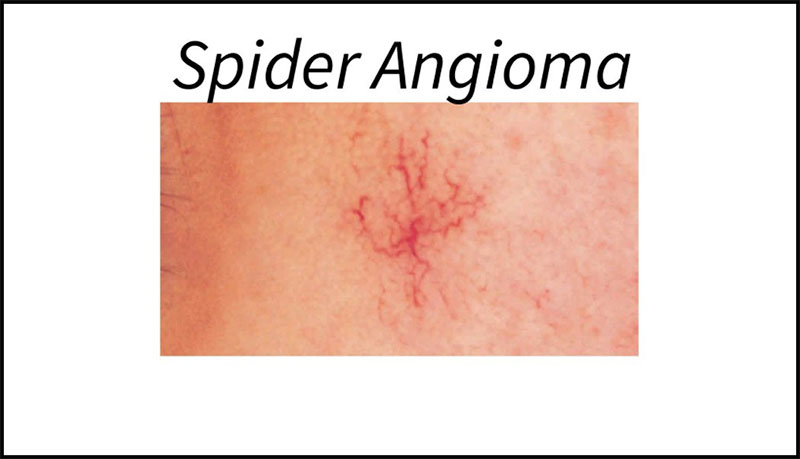 Spider Angioma, also known as spider naevus or spider telangiectasia, is a vascular lesion characterized by anomalous dilatation of end vasculature found just beneath the skin surface. The lesion contains a central, red spot and reddish extensions which radi ate outward like a spider's web. 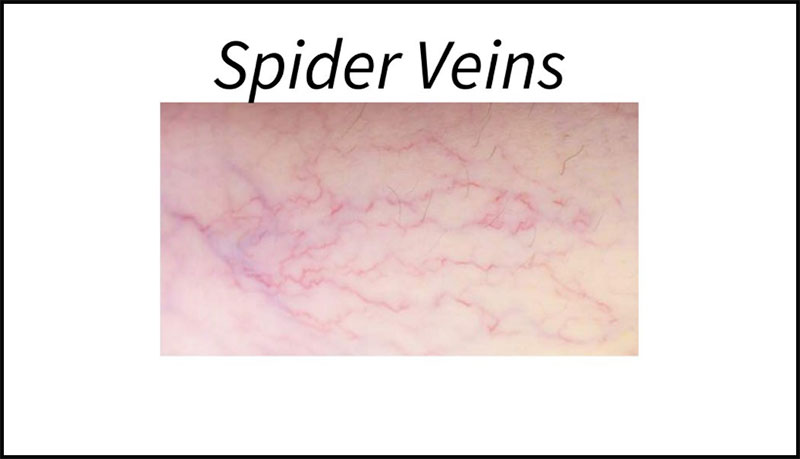 Spider veins are tiny, thin veins that vary in color and that you can see just under the surface of the skin. They usually appear on the legs or face. 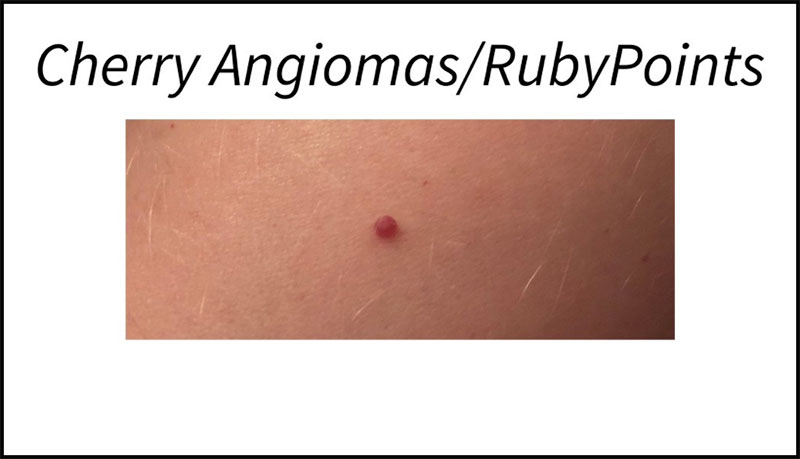 Cherry Angiomas / Ruby Points are small clusters of capillaries at the surface of the skin that form a small round dome, orpapule, which is often flat topped. The color typically ranges from bright red to purple. When they first begin to appear, they are almost flat and appear as small red dots. These dots can grow over time up to a centimeter or more in some cases. Larger cherry angiomas may be thick and raised and can grow on all parts of the body.

All of the skin irregularities listed are not harmful but they can be aggravated by clothing rubbing on them and many people like them removed for the cosmetic value.
Vasculyse 2G is safe, effective and non-invasive. It is a relatively painless procedure that is usually described as a tingly feeling. Most irregularities can be resolved within one and three sessions.